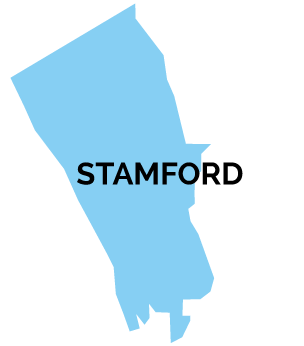 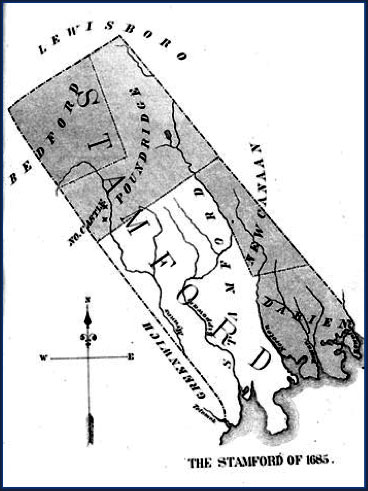 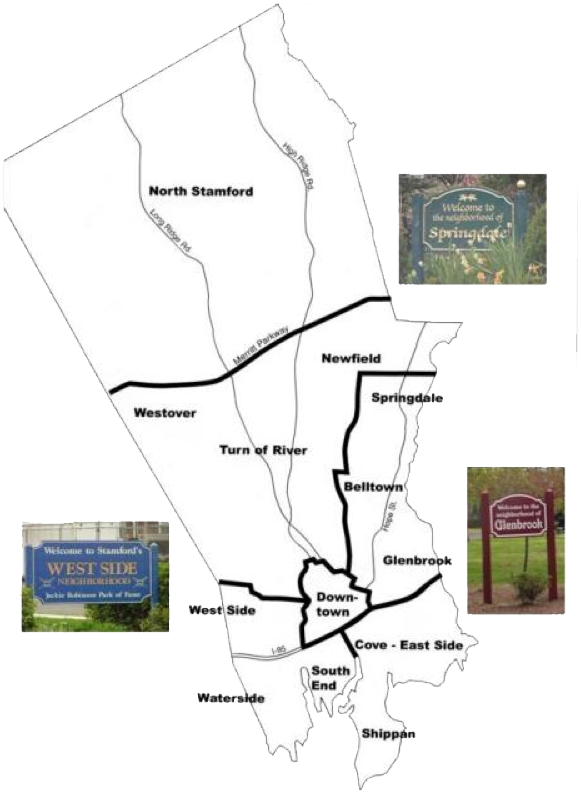 Stamford was first settled in 1641 by 29 Puritan families from Wethersfield CT. The original name of Stamford was Rippowam, as the Native American Siwanoys tribe had called it, but it was officially changed to Stamford in 1642 after a town in the Lincolnshire section of England.

The City of Stamford was incorporated in 1893, occupies 37.7 square miles, and is currently the state’s third largest city in terms of population, due in part to a recent influx of home-buyers and renters who commute to New York City by a railway which first arrived in 1848. Ironically, this was also the primary means by which thousands of European immigrants could come from New York to contribute to Stamford’s then-booming textile industry.

Since then, Stamford lay’s claim to the first cylinder lock company in America, the Yale and Towne Co., which employed 31,000 workers at its peak, as well as the birthplace of the electric dry shaver industry through Colonel Jacob Schick, who employed almost 1,000 workers at the Schick Dry Shaver Company on Atlantic Street. Of course, who can forget that in the NBC television series The Office, the character Jim Halpert temporarily transferred to a Dunder Mifflin branch in Stamford!

Of course, all of this early industry and the surrounding homes had to run on fuel, and today home heating oil remains one of the most popular means, heating over 10,000 homes throughout the City.